What's on your mind?

What are your thoughts on Mal? I know he often gets bad rep, I’m just not sure why. Like he’s cool I guess, but idk he just seems kind of useless. Like really he can only

The article I linked mentions something about some sort of event in January that hopefully will give us more info.

I really just want to know who they’re casting for Wylan, Nikolai, Tolya, and Tamar

Some memes I found on Pinterest because waiting for the casting is making me lose my mind: 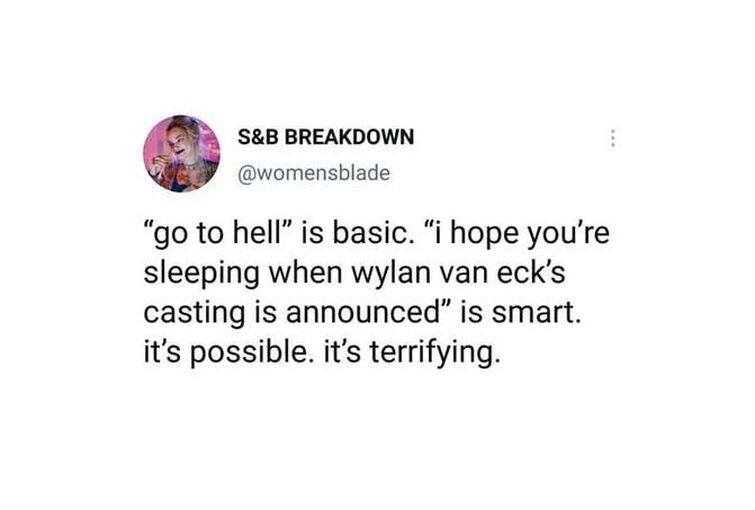 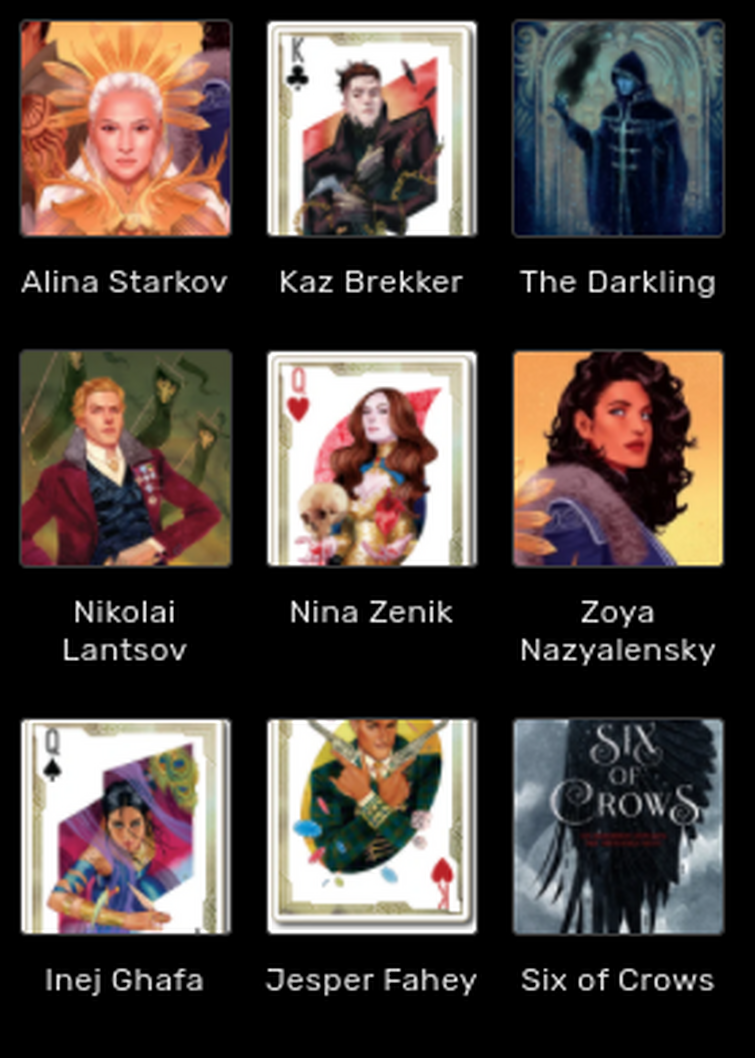 Kaz has passed the Darkling

I haven’t been happy with my art lately but i made this and i actually like it :)) 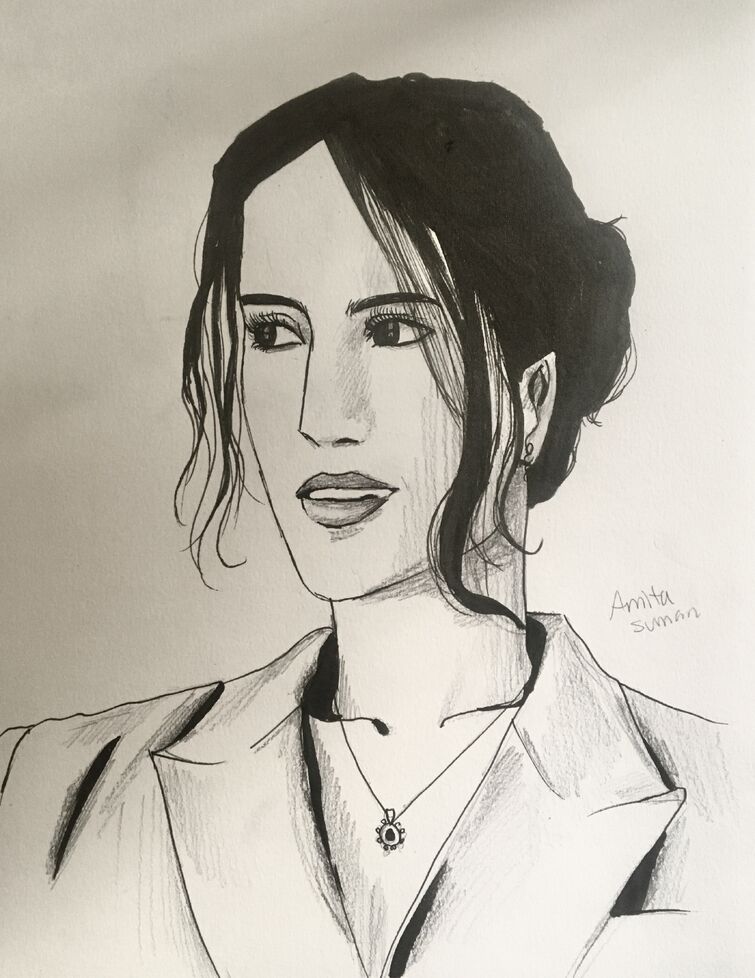 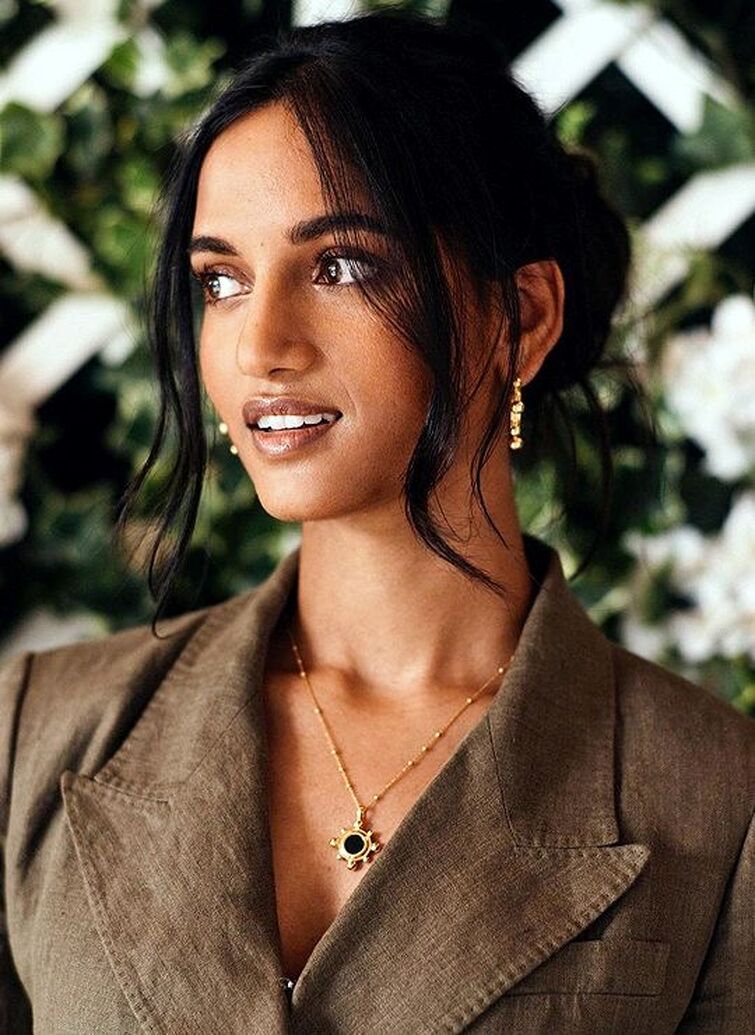 I didn't read S&B (not yet, but should I?) anw The Crows was BOMB and special for me *scream*. I just finished King of Scars and I want moree.

What's your favorite chapter from Rule of Wolves? Did Nikolai still getting married?

Ive seen some episodes of the show (cause i dont have netflix) and ive read all the books.

This Is What You Came For (feat. Rihanna)Spotify

Ello! I'm new, not only to this wiki, but the whole fandom website as well XD

I made random OC just cause I can! :P

Disclaimer! This art is NOT mine I just used Picrew 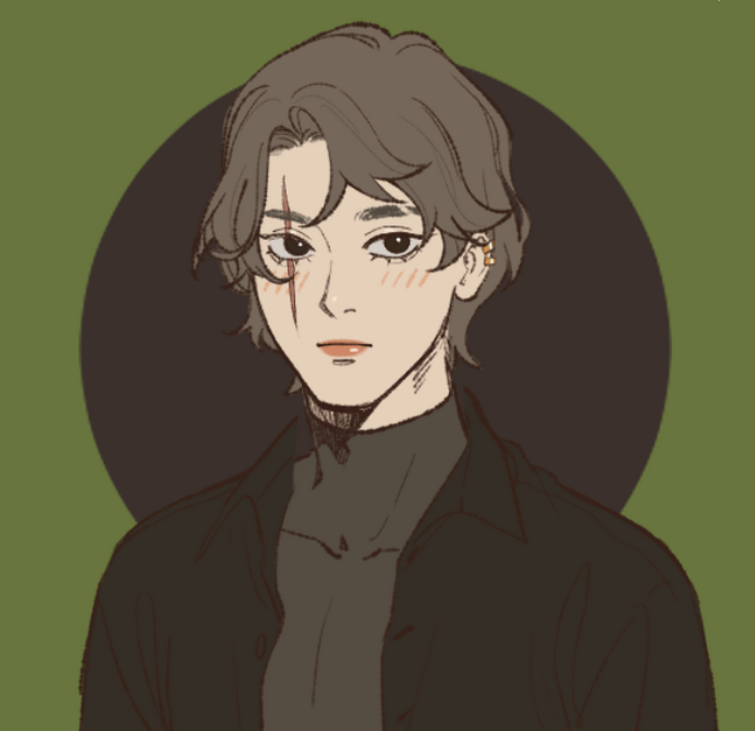 Backstory: She grew up on a farm in Lij. She and her parents were all Heartrenders, and the rest of the family chose to kick them off the farm (Which is why Kaz and Jordie never knew about them) as they didn't like Grisha. They moved to Ravka fought in the Second Army, and eventually, when she was 19, her parents were killed in a battle with Druskelle, and a Druskelle wolf gave her the scar across her eye. She had heard she had cousins in Ketterdam and moved there. Natalya grieves differently to most people, and takes her anger out on others so she doesn't have to deal with it herself. She killed almost all of the tourists on the ship she took to Ketterdam. Since then, she has become an assassin for the Dregs.

Extra: Can't wield a single physical weapon, so she can only use her fists and Heartrender powers.

Thank yall for reading, hope u have a wonderful day/night! 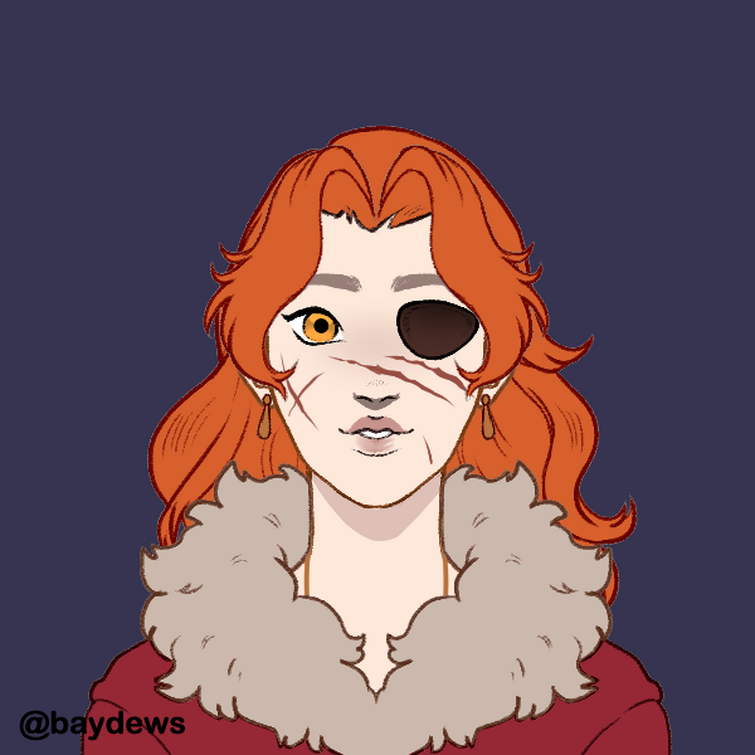 And Hanne but I can’t find the link 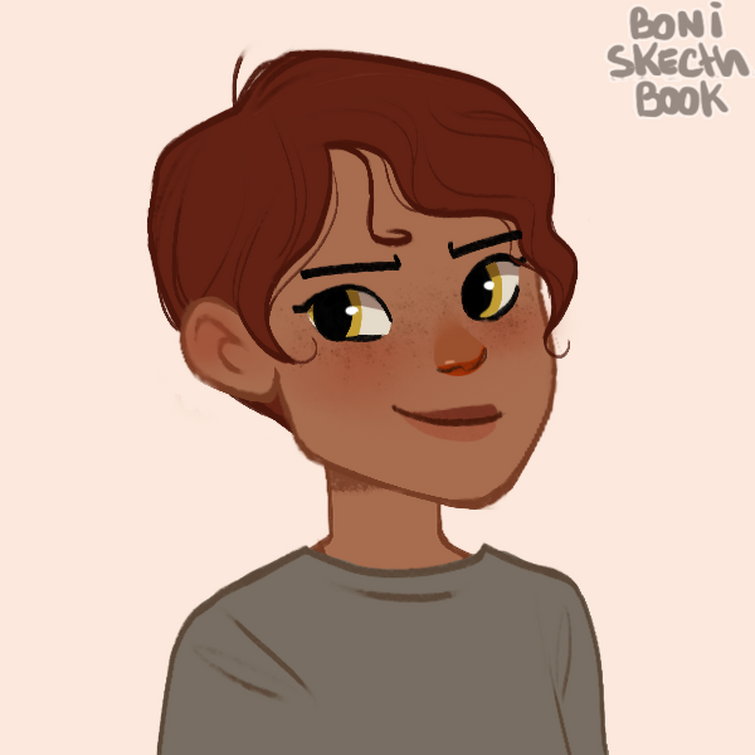 But the name of the artist is in the top corner

I really, absolutely, despise the show. I thought the addition of the crows was just awful, and they ruined so many of the characters *coughs* Kaz. 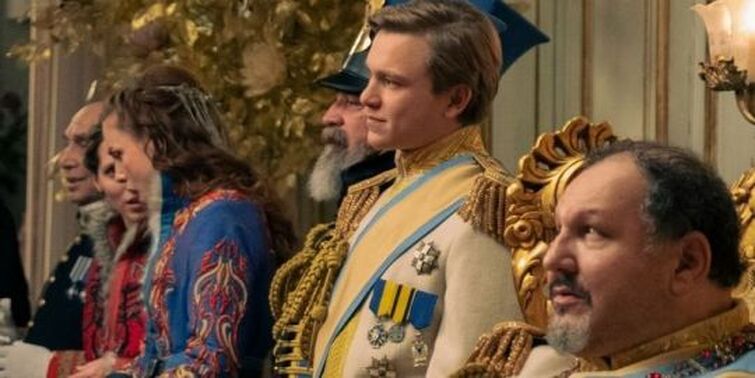 If that's Vasily then imagine Nikolai though, istg I'm gonna be so jealous of Zoya-

First I am just writing this because I think I need to get this out there and to share som of my hopes for season 2 and I would like others to add their own in this discussion.

The first thing I want to happen sometime during season two is this:

Kaz:*thinking hard and staring into the distance*

Someone (Jesper) or everyone: Uh oh scheming face.

I think this needs to happen because let’s be honest we can’t have Kaz not do this, it’s part of his caricature. Second I think we need to see more of Milo the goat. I think he/she (idk maybe someone can let me know) should be one of those characters that just randomly pops up out of nowhere helps, never dies, and then just disappears for a while.

I would also like to see more of Alina and Mal with the crows because I think it would be fun to see them all in Ketterdam together. I think this isn’t too far-fetched because they can work in so that Alina is like Kuwei and they have to keep her from falling back into the wrong hands. Or they could have to break into the ice court to get to Rusalye who lives in the ice moat or something.

Last I think that Leigh Bardugo should be in the show for just a minute as like a bartender or a small part that would be funny.

Pleas let me know what you think and I would be thrilled if some of these got used in the film.

(sorry if I got some spelling wrong)

My favorite book is SoC~

Let's support our favorite show, cast, and writers. The show is nominated for a People's Choice Award.

Maybe we can win 💖

Help us grow The Grishaverse