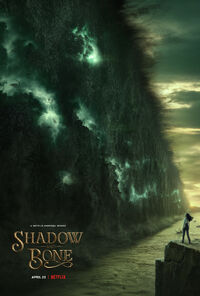 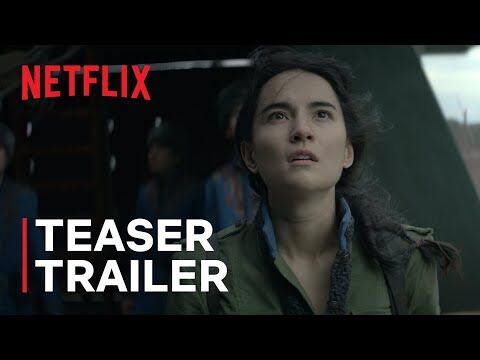 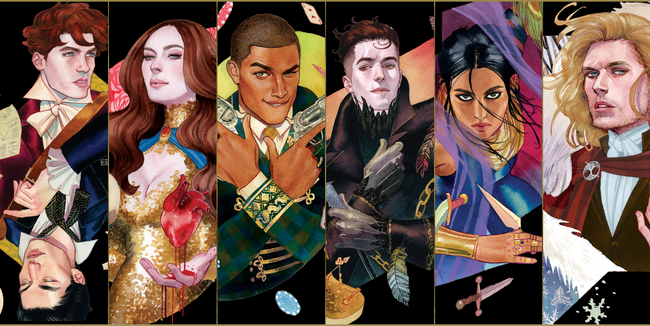 Ok so we all know as Alina Starkov as the main character in Shadow and Bone. She is an ancient sun summoner who was once looked on as worthless and with not much of a purpose to the world until her p…


Polls
See past polls in the Poll Archive

Retrieved from "https://thegrishaverse.fandom.com/wiki/Grishaverse_Wiki?oldid=19506"
Community content is available under CC-BY-SA unless otherwise noted.